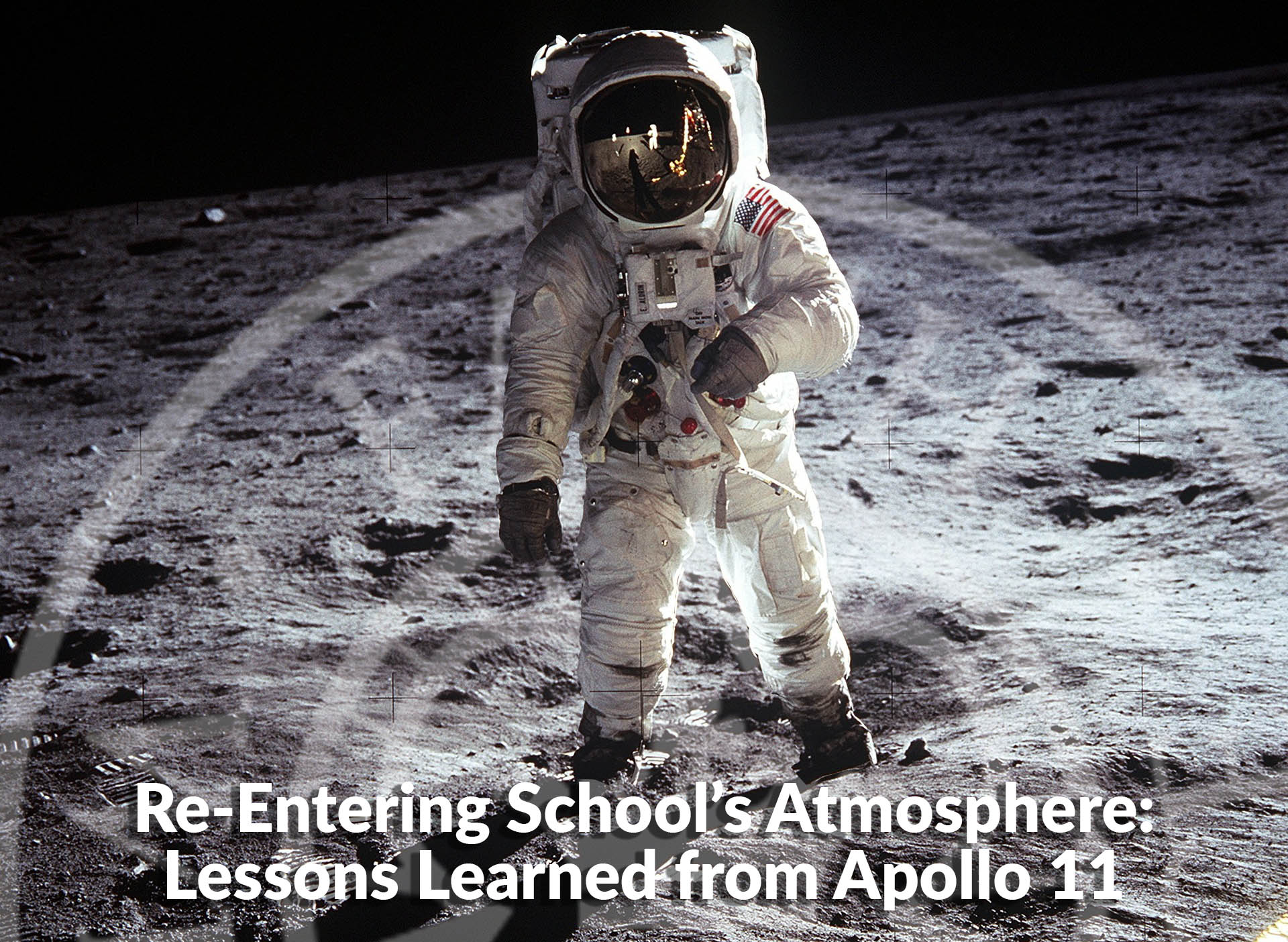 One of the most exhilarating and unifying moments of the 20th century was the Apollo 11 mission to the moon. During several hot July days in 1969, people all over the world were glued to a television or radio anxiously following the astronauts’ progress to outer space and awaiting Commander Neil Armstrong’s first words as he stepped onto the moon. Willing to put aside global tensions for a bit, we became citizens of the world as we watched Armstrong and fellow astronaut Buzz Aldrin, gleeful and childlike, bouncing and driving along the dusty and hilly and mysterious lunar surface.