Lessons We Can Learn from Simone Biles and the Olympics 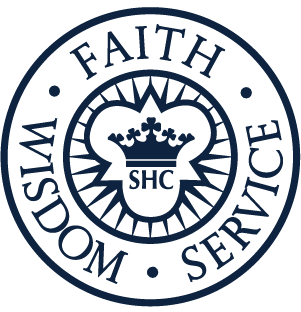 The country was rocked on Tuesday, July 27, 2021, when U.S. gymnastics Olympian Simone Biles – the most decorated American gymnast with 30 Olympic and World Championship medals – withdrew from the Olympic gymnastics final. Since, she has also withdrawn from the individual and all-around gymnastic competitions – decisions Biles said were to protect her mental well-being, breaking open oftentimes the hidden stigma of mental health issues in our professional athletes. 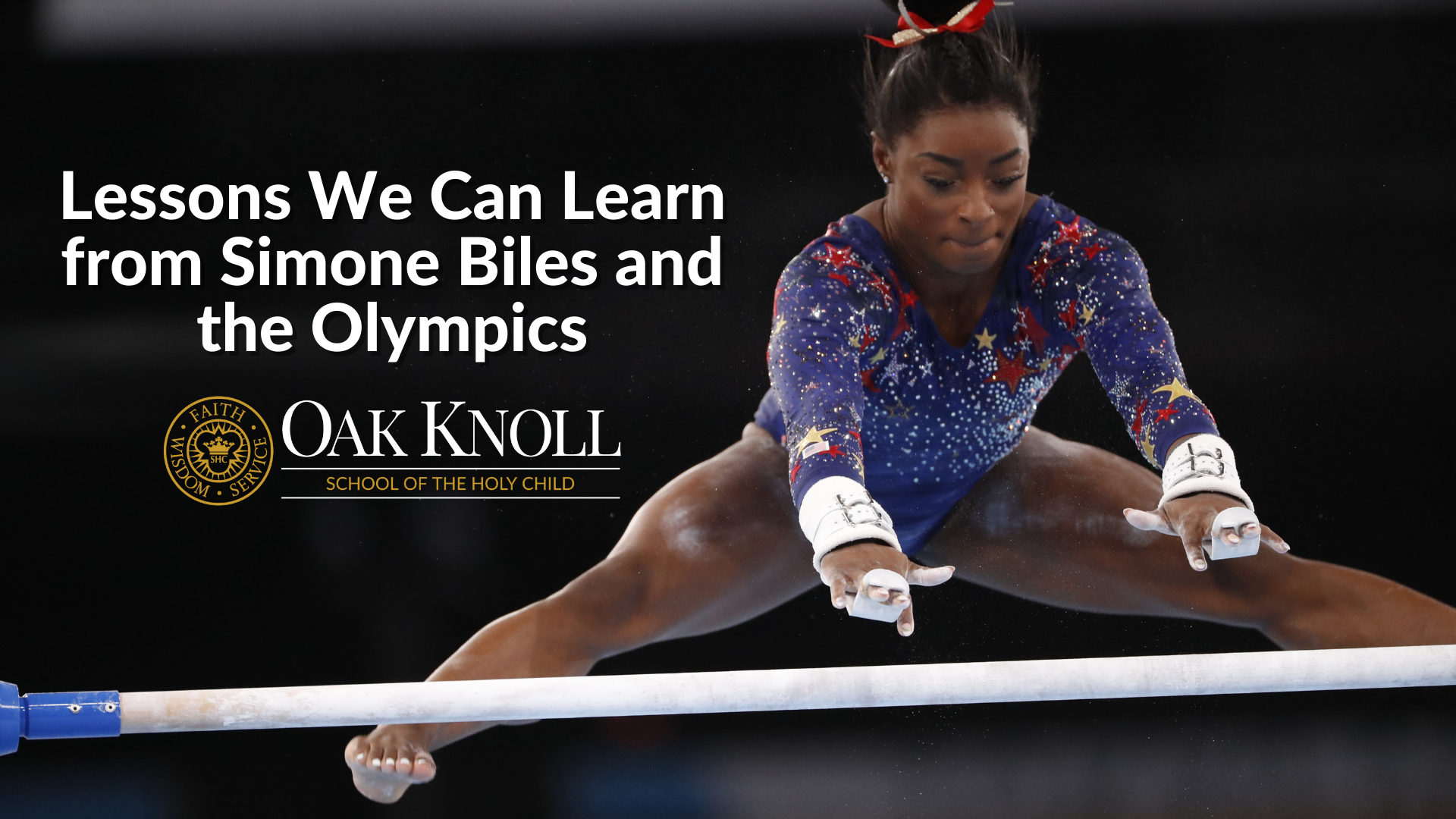 “We’re human too,” says Biles as the topic of mental health quickly rose to the peak of the Tokyo 2020 agenda. Biles, who references a challenging last year due to COVID-19 restrictions,  doesn’t shoulder this struggle alone – there have been several athletes who’ve similarly struggled with their mental state at the Olympics.

Japanese tennis Olympian Naomi Osaka - who lit the Olympic torch during opening ceremonies – wrestles with anxiety and depression. Olympic swimming legend Michael Phelps told Sports Illustrated that he struggled after the 2012 Olympics. Phelps’ own battles with depression are something that drove him to dangerous behaviors and says he’s now vocal about these struggles in the hopes to make it easier for other people struggling.

Biles, Osaka, and Phelps – some of the world’s most decorated athletes at the top of their games – have wrestled with mental health and they teach us all several valuable lessons through their experiences.

Only You Can Know Yourself

Biles, like fellow Olympians Osaka and Phelps, is a perfect example of being in tune with your own self. A physical powerhouse at the top of her gymnastics career recognized that her mental state wasn’t as strong as it could be during the Tokyo 2020 games. She had seen mental blocks like this before leading to injuries – particularly because of the risks associated with gymnastics – so she halted her competition. Biles, who also said it has been a long year in part because of COVID-19,  garnered the confidence to speak up while realizing that both strong physical and mental state-of-minds equally pave the road to success. At the end of the day, only you can really know yourself.

Bad Days Come with the Good

We all know that sometimes bad days work in sync with the good days and bad days can hit us when we’re least expecting them to. It’s no different for Olympic athletes – even they have bad days. Biles’ decision to withdraw – although undoubtedly devastating – was an intelligent and strong decision that could have prevented a catastrophic physical injury down the road. Her decision to withdraw is also an example for the younger generations of how to rise above adversity and navigate those inevitable bad days.

The Olympic games reach millions of viewers around the globe on a 24-hour news cycle. In fact, the Tokyo Olympics attracted an average of 19.8 million viewers on Sunday, July 25, 2021, according to NBC Universal. Literally millions of people watch the Olympic athletes from around the globe compete and they’re also paying attention to their human interest stories. Biles' confidence to speak out about her mental well-being during the height of her competition resonated with fans, raised awareness about mental illness, and quickly categorized her as a role model for others who might be struggling.

Breaking the Stigma about Mental Health

Mental health has been discussed more than ever this past year, as many of us stayed at home to stop the spread of COVID-19. But this didn’t come without consequences. During the pandemic alone, around 4 in 10 adults in the U.S. reported symptoms of anxiety or depression up from 1 in 10 who reported these symptoms before the pandemic hit. More than ever, people are experiencing mental health issues and the world is watching how one of the most decorated Olympic gymnasts of all time is handling her struggles. Biles, Osaka, and Phelps have exemplified how to handle such challenges on a national platform and how to vocalize the importance of asking for help. As Biles said, “It’s OK to not be OK.”

More people are sharing their experiences with mental health than ever before. Biles has countless supporters – from her fellow Olympic athletes Osaka and Phelps – to NBA basketball star Kevin Love and even entertainer Lady Gaga. Many people in the public eye today are using their platforms to help raise awareness about the importance of mental health. As more and more people gain the confidence to discuss these issues, the younger generations will learn from their experiences in the years to come.