Here, we've curated a variety of resources for parents and teachers who would like to initiate conversations and learn more. 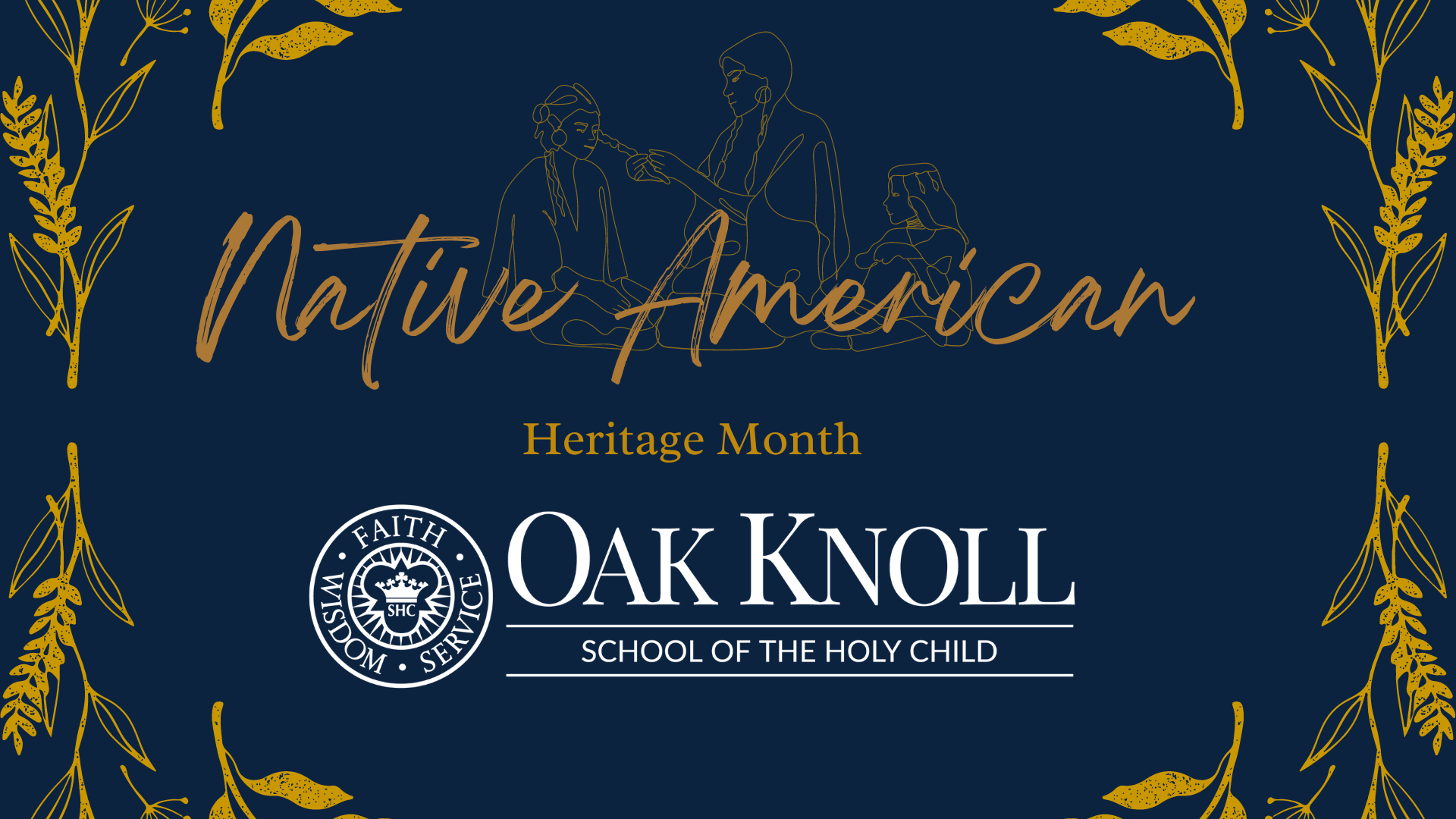 Oak Knoll’s mission as a Holy Child school calls us to sustain a diverse, inclusive school community. Beyond requiring academic excellence, our mission charges us to educate students who recognize the dignity of every person, who will work for justice, peace, and compassion, and who can make responsible choices in a complex world. Thus, we embrace cultural, socioeconomic, racial, and religious diversity through a coherent system of administrative and academic programs. This active commitment is fundamental to Oak Knoll’s purpose and future.