Where else have we seen a rally recently?

On Sunday, February 7, 2021, the world tuned in to watch the underdog Tampa Bay Buccaneers take on the Kansas City Chiefs during Super Bowl LV at Raymond James Stadium in Tampa, FL. While watching the Buccaneers beat the Chiefs 31-9, it was clear — through subtle and not-so-subtle messages — the game quickly became the perfect metaphor for an unprecedented year that shines a light on social responsibility.

A Sense of Normalcy

Who would’ve thought that when the world shut down last March that we would actually be watching football this year, let alone the Super Bowl? So many people lost loved ones, events and activities were canceled, traditions postponed or reinvented, and our overall way of life just turned upside down. While you could make the case that football, or any form of entertainment for that matter, is the least of our concerns, it’s that sense of normalcy and stability that athletic events provide that made this event so meaningful. Thanks to the NFL and the players for implementing — and following — a COVID protocol, the league was able to keep players safe from week to week while providing that sense of normalcy to viewers. For many, this was something to look forward to — a break from everyday concerns.

When the Super Bowl broke for commercials, all eyes — more than 100 million — were on the most expensive advertising slots of the year.

A huge draw of any Super Bowl is its prime time advertising. This year, a 30-second Super Bowl ad cost companies $5.6 million. Although this coveted ad spot ups the competition among companies and is the place to be seen, this year was different.

Did you notice some of the biggest players in Super Bowl advertising history were absent? Budweiser and Coca-Cola were among several brands who chose to use their ad dollars differently this year. Budweiser said it would reallocate its media investment to raise awareness about the COVID-19 vaccine (though parent company Anheuser-Busch InBev still ran two Bud Lite ads), while Coca-Cola said it wanted to “ensure we are investing in the right resources during these unprecedented times.”

And we would be remiss not to mention the 7,500 vaccinated health care workers who were gifted tickets to Super Bowl LV to watch the game in person. Seats were socially distanced, and capacity was limited (38% full) with many seats occupied by cardboard fan cutouts.

Super Bowl LV also echoed the NFL’s fight for racial justice and equality, and that was evident during many aspects of the game. From the casting and messages of some of the commercials — like Doordash’s “The Neighborhood” spot partnership with Sesame Street to the “Black Lives Matter” decal messages in the endzones and taped to the player helmets — this Super Bowl was committed to educating fans about the battle of systematic racism. In fact, this past summer the NFL committed more than $250 million over a 10-year period to fight racism.

Sarah Thomas, currently in her sixth season as an NFL referee became the first woman to officiate in a Super Bowl.

Meanwhile, Maral Javadifar and Lori Locust became the first women assistant coaches to win a Super Bowl title. Locust is a defensive line assistant for the Tampa Bay Buccaneers and Javadifar serves as the assistant strength and conditioning coach.

While some expected to see the much younger Chiefs quarterback Patrick Mahomes lead his team to victory, it was Tom Brady – at age 43 – defying all odds leading his underdog team to the Super Bowl LV title. This was Brady’s seventh Super Bowl win – the most held by any NFL player.

The perseverance demonstrated by both Brady and Mahomes is something to which all students should aspire. The message is that hard work — no matter the obstacle — makes us better and stronger. Despite losing, Mahomes, 25, still took his team to the Super Bowl — something very few athletes can tout — and he’s now done it twice (and won once). 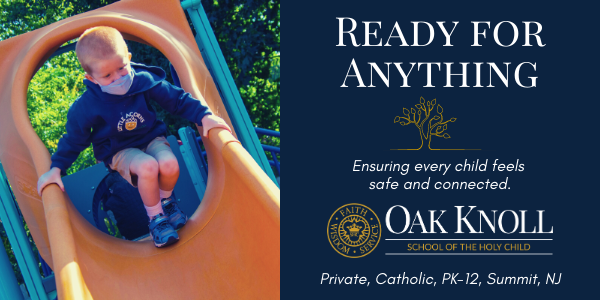