The Kansas City Chiefs beat the San Francisco 49ers 31-20 during Super Bowl LIV at Hard Rock Stadium on Sunday, February 2, 2020. But it's not all about hot wings, cheese platters and face painting. There are at least three crucial life lessons that can be learned by paying attention to the events on and off the field that should be shared with students and beyond. 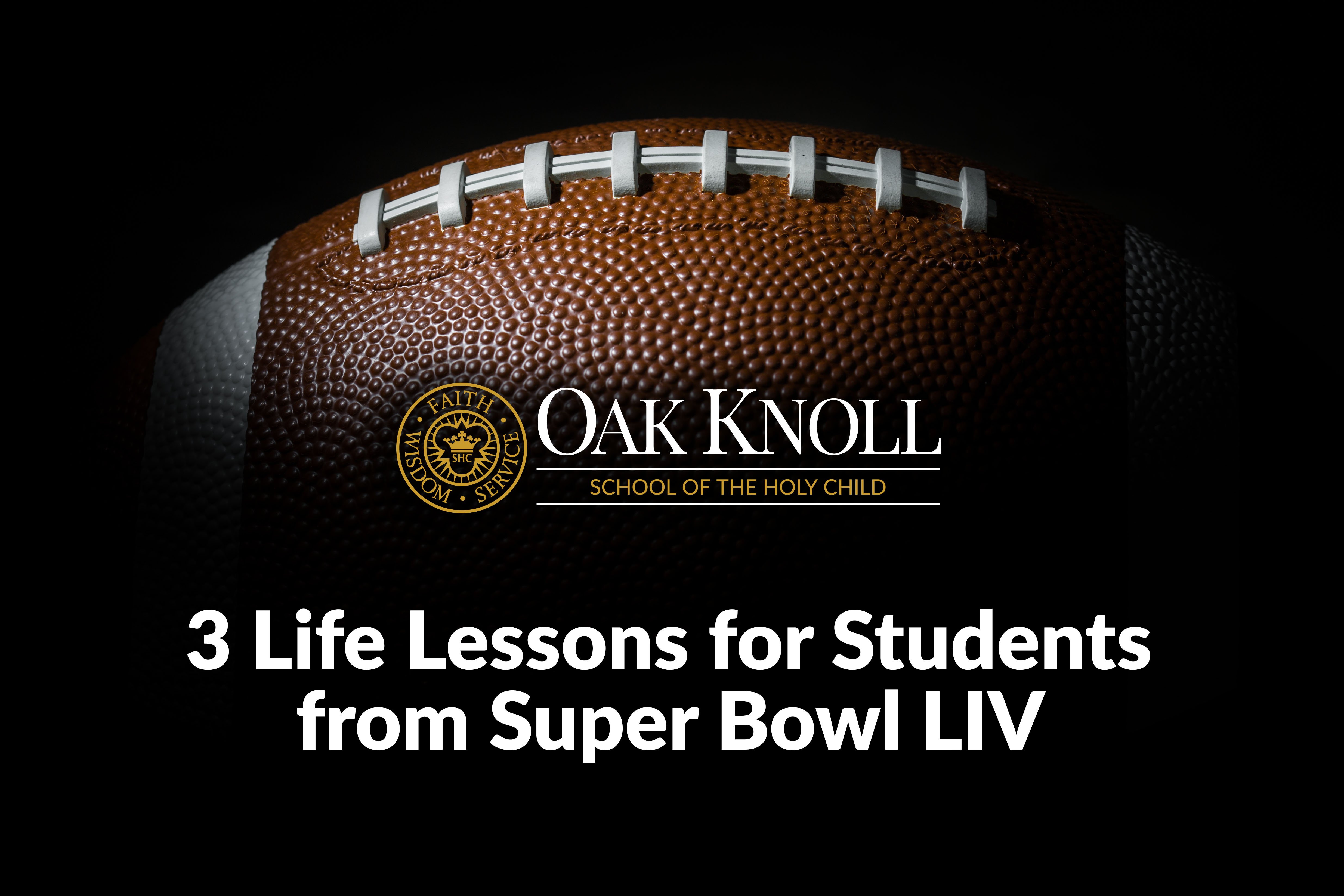 It took Andy Reid 20 years as an NFL head coach to win a Super Bowl. Ranked sixth on the NFL’s all-time wins list, 61-year-old Reid put a cap on his reputation as the “winningest head coach without an NFL title” by snagging his 222nd victory during Super Bowl LIV.

But what’s important to focus on is that he coached 365 games without a Super Bowl title. He didn’t give up after he lost the Super Bowl as head coach of the Philadelphia Eagles in 2005 – he knew he’d be back. The lesson here is that if you really love and want something, believe in yourself enough to go after it. Reid doesn’t coach football for the glory or the trophies. He does it for the love of the game and because he believes in what he does – coaching players to live up to the best of their potential. That Vince Lombardi Trophy is not too shabby, though.

Katie Sowers, the offensive assistant coach for the San Francisco 49ers, was the first woman to coach at a Super Bowl. Most of us have seen the Microsoft TV commercial that documents Sowers’ journey as a young girl dreaming of playing and coaching football to her coaching the 49ers professionally. She sets the perfect example for our young students of someone who is following their dreams and paving the way for future generations.

The Kansas City Chiefs came back after a 10-point deficit in the fourth quarter to win Super Bowl LIV, the team’s first Super Bowl victory in 50 years and the second time in franchise history. The team fought hard all season to make it back to the big game after a half-century, and didn’t give up after trailing 20-10 going into the fourth quarter. Chiefs Quarterback Patrick Mahomes also had to mentally overcome several interceptions to outscore the team 21-0 in the final 6:13. He didn't let negative self-doubt overcome him. He kept his focus and pressed forward.

No matter if they feel like they lost a big game, made a mistake or stumble, we teach our students every day to have the confidence to believe in themselves, follow their passions and never give up. They are encouraged to fail forward by focusing on the next assignment, game or performance, and turn "mistakes" into opportunities.